Places To Visit In The Middle East, The Middle East contains a lot of tourist places, there are places known to everyone and meant for everyone in the world, but there are also relatively submerged places that may not be the destination for many Arab tourists.

Your country, in any case, we offer you the best safe tourist destinations in the Middle East, unconventional cities this time. You can visit it during 2021: 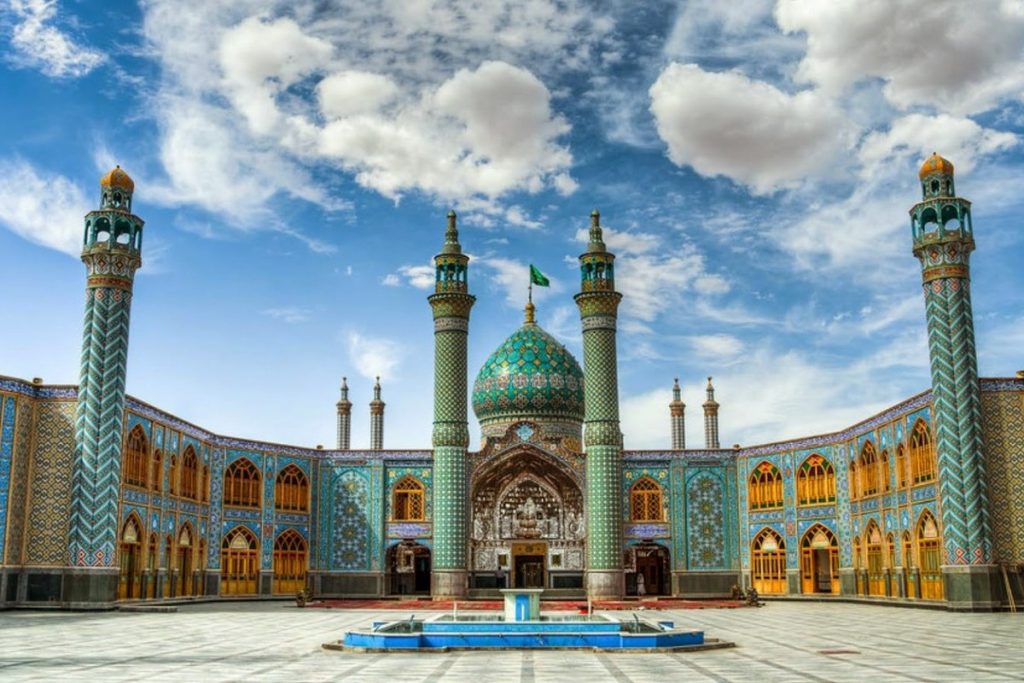 Roman ruins in the Lebanese city of Baalbek 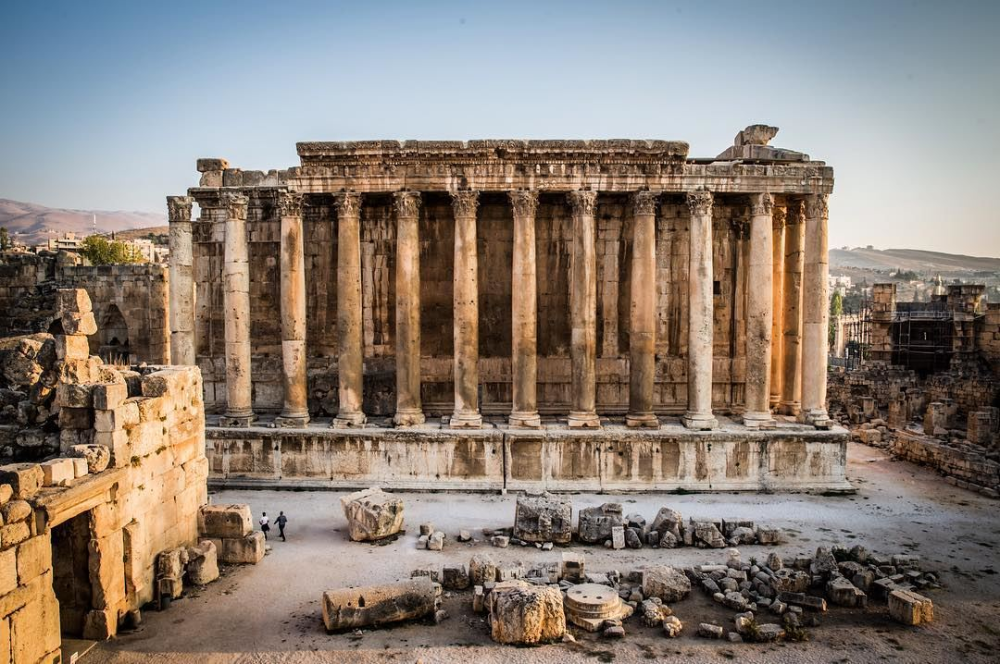 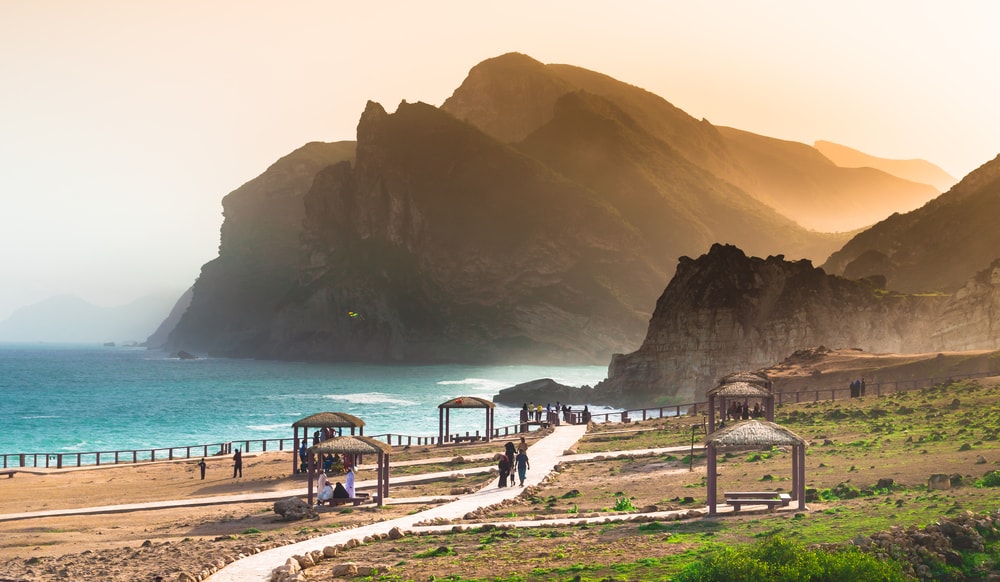 The coast of Dhofar extends from southern Oman to the Yemeni border, and what distinguishes this coast in particular are the circular cliffs and turquoise blue waters. 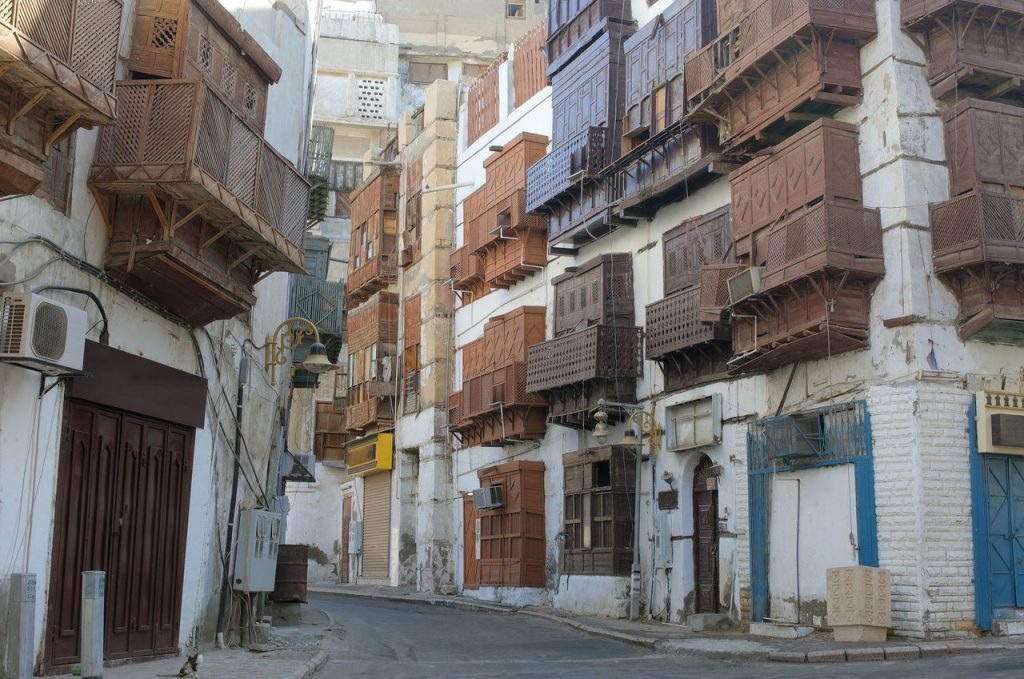 Saudi Arabia is full of ancient and historical places, and one of the best places is the Old City of Jeddah, which was founded 1,300 years ago as a gateway for Muslims on their way to Mecca, and is currently a UNESCO World Heritage Site. 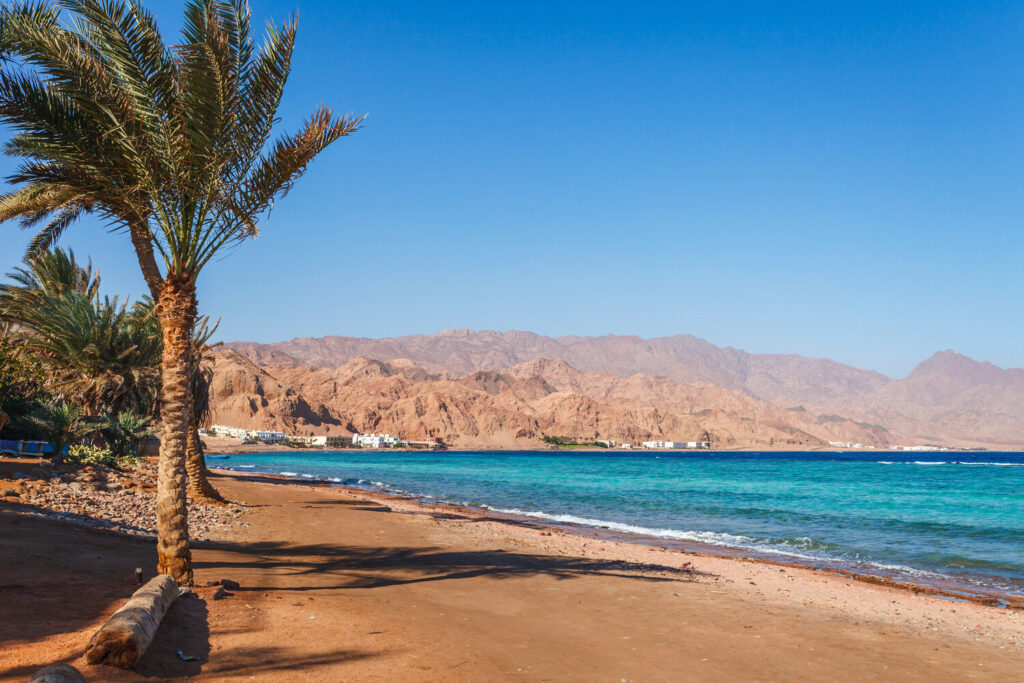 Dahab is a beautiful tourist beach city that was inhabited by Bedouins in the Sinai Peninsula, but now it attracts tourists because it has the best diving place in Egypt at all, so if you want to see the best view from under the water, you should go to Dahab, and if you want to relax and do nothing Absolutely, the city of Dahab is also the right destination. 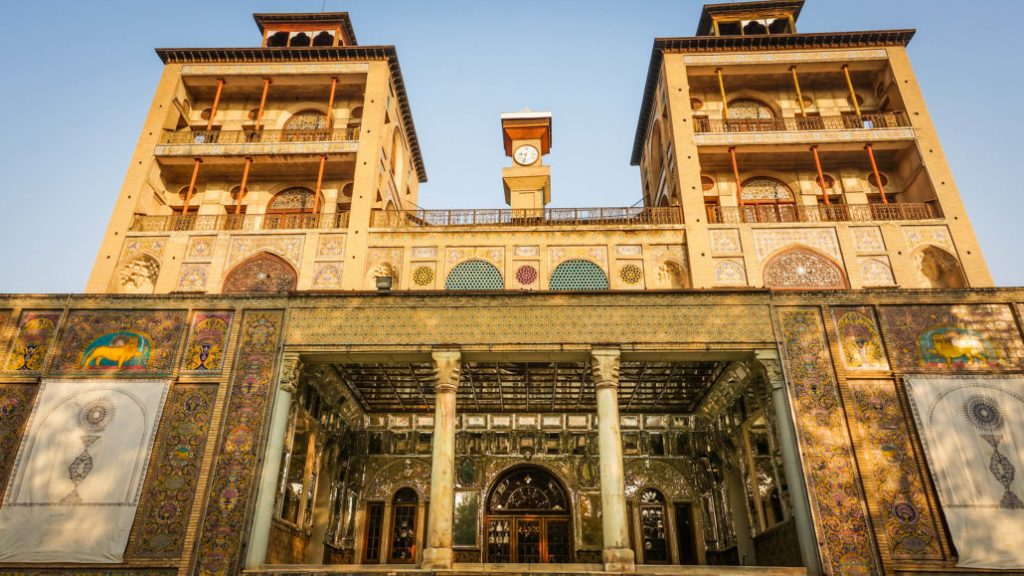 What if I told you that in a very remote part of Iran, on the border with Turkmenistan, there is an area with a wonderful mystical scene that is home to a large Turkmen community, and what distinguishes this region is its rich cultural character and distinctive popular dishes that you will not taste anywhere else in the world.

Petra One of the Seven Wonders of the World in Jordan 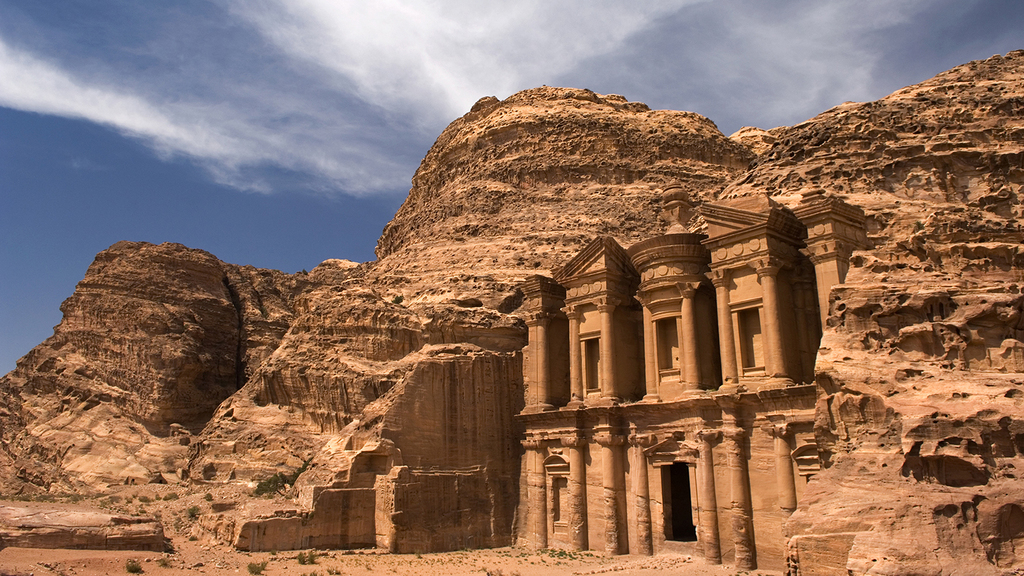 Petra was founded in the sixth century BC by the Edomites, after which the Nabateans took it and built their wonderful city out of rocks. 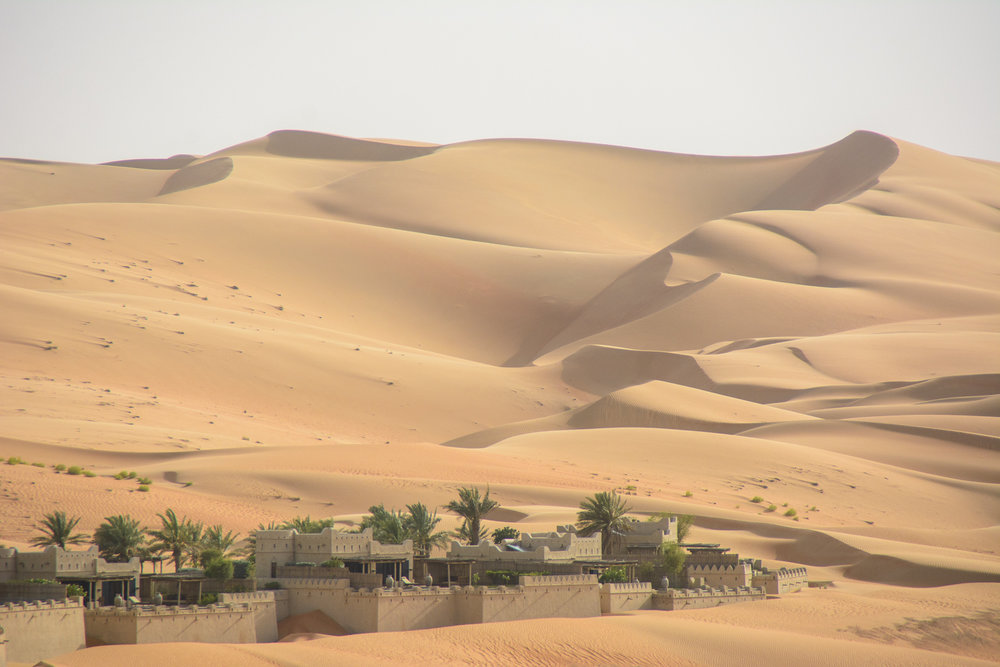 Luxor, Egypt: The largest open air museum in the world 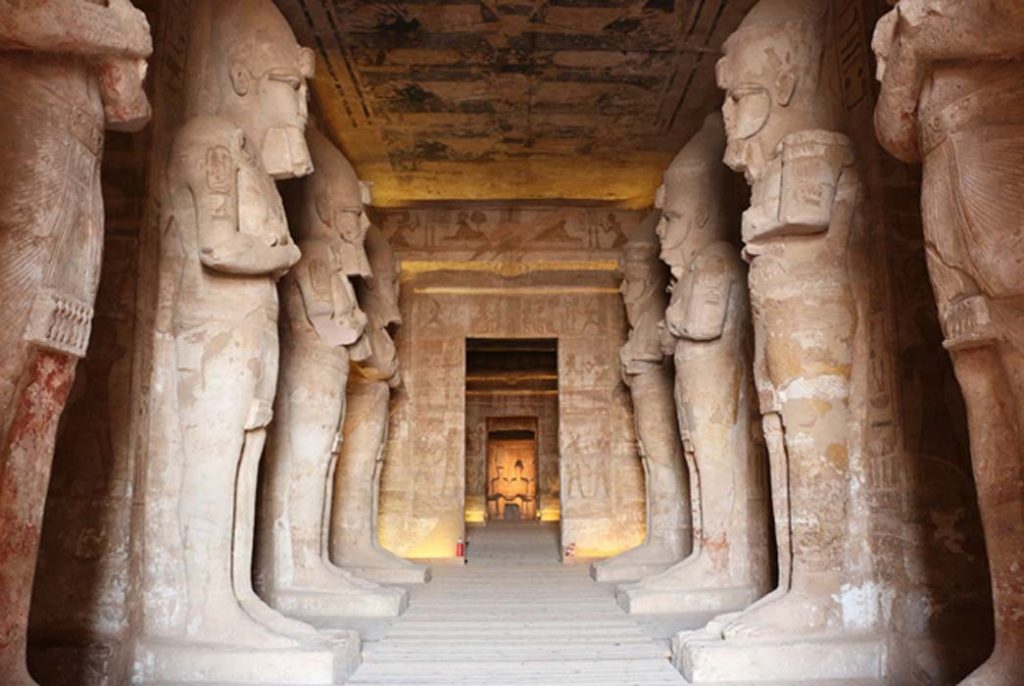 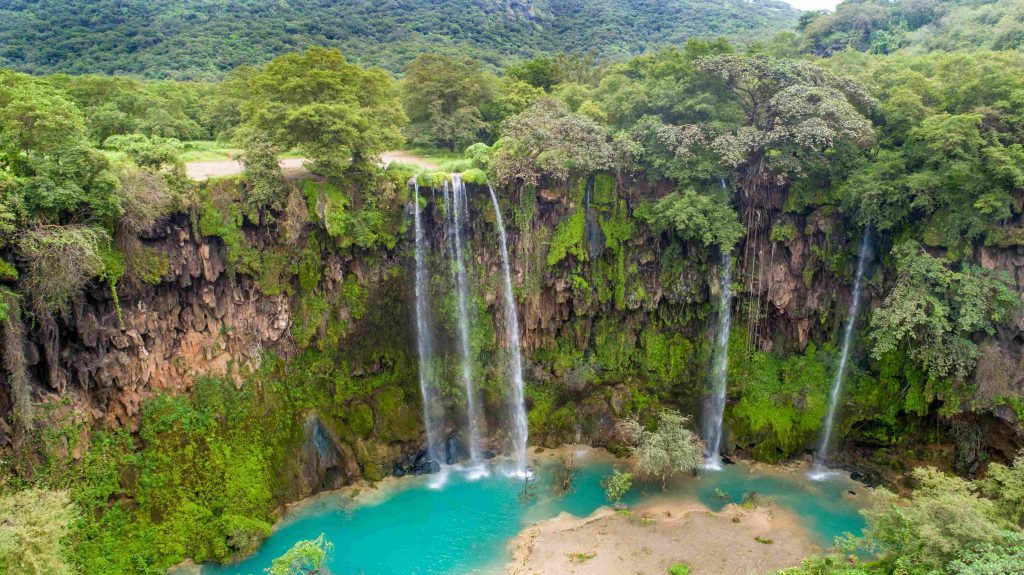 Places To Visit In The Middle East